‘Colorado Food Cluster’ Offers Help Beyond A Student’s Next Meal – on CPR (December 2, 2020)

How An Emergency Food Network Grew Out Of The Coronavirus – Colorado Sun: (April 27, 2020)

Denver Food Rescue plans to make its produce part of a program fighting childhood obesity and diabetes at a Denver Health clinic in Denverite (December 3, 2018)

Summit asks Denverites to consider the connections between food and gentrification in Denverite (April 30,2018)

Pay what you can – produce program expands to 5 neighborhoodson’9 News‘(September 21, 2017)

Pedal power: How Denver bike crews are rescuing food from landfills one ride at a time in The Denver Post (August 7th, 2017)

Why grocery delivery in Denver, from Amazon Prime Now and others, does not solve food insecurity in Denverite (June 19th, 2017)

How Denver Food Rescue is Reducing Food Waste One Pedal at a Time in The Fill (February 27th, 2017)

Our Top Charitable Picks in 5280 [ The Denver Magazine ]?

Food Insecurity in Birdy Magazine (May, 2018)

Cyclists Rescue Produce For Those In Need on CBS4 News (December 21, 2015)

Changing the World: Costco members doing their part to help make the world a better place in The Costco Connection (December, 2015)

Ripe for the Giving: Nonprofit Treks Food to Refugees in Aurora in The Aurora Sentinel (September 17, 2015)

Meet Our Latest Masterminds, Kalyn Heffernen and BirdSeed Collective in The Westword (June 18, 2015)

Boulder Food Rescue Recovers Produce from Markets to Feed the Needy in The Denver Post (August 11, 2014)

We always need volunteers on Mondays and Wednesday

In 2020, DFR partnered with the Denver Health East

WOW. Yesterday you helped us raise A LOT of money

Our mission is to increase health equity with Denv

Today is the DAY! #ColoradoGivesDay is officially

🥳 Today is the DAY! #ColoradoGivesDay is offici

💚 The moment we’ve all been waiting for is HE

@projectworthmore (PWM) is a nonprofit organizatio

What we can do on our own is important, what we ca

We want to THANK all of our dedicated monthly memb

💚 Colorado Gives Day is a day of celebration. B

The moment we’ve all been waiting for is ALMOST

We have an event coming up with Slohi bikes to share our partnership with the community, and to help the community learn about what we do and how we use the e-bikes. Come join us! @ East Colfax, Denver, Colorado https://www.instagram.com/p/Cn2nZy5P06f/?igshid=YTgzYjQ4ZTY= 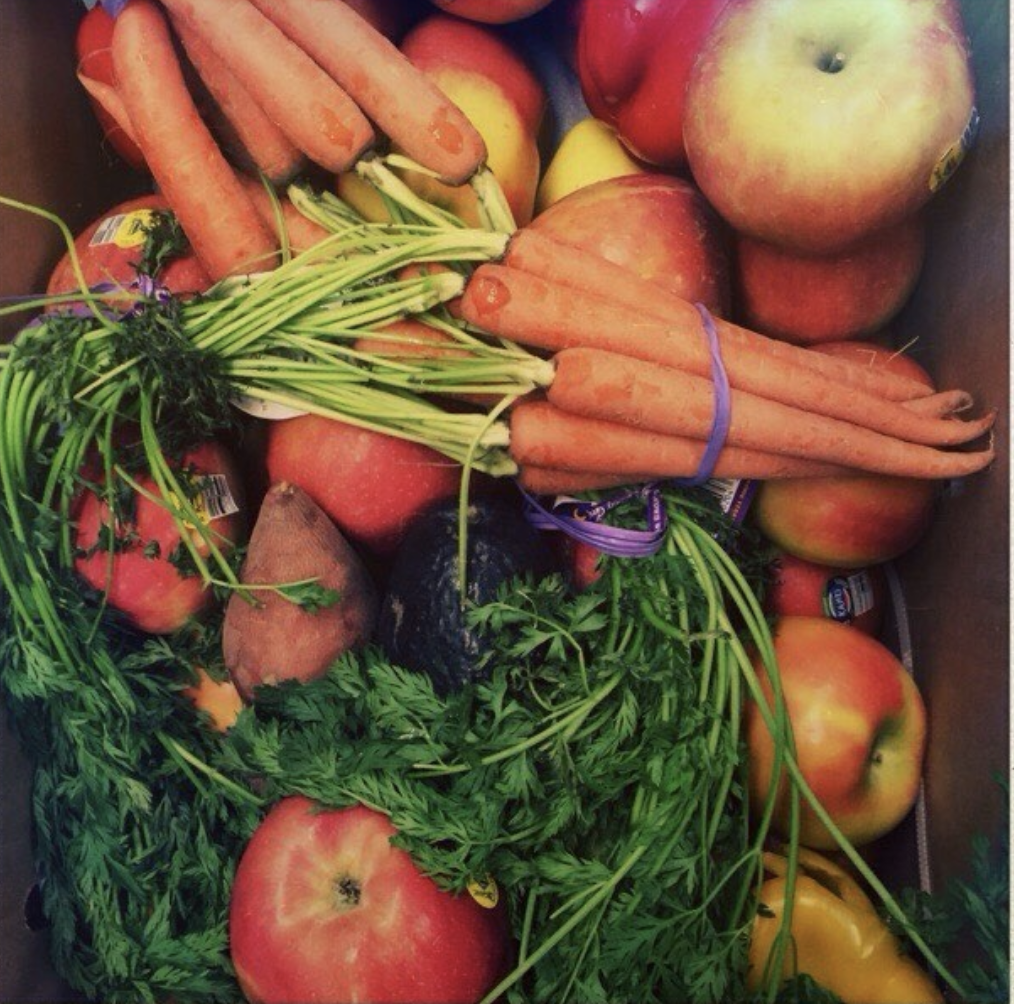 Becoming a member by setting up monthly gifts to Denver Food Rescue is hands-down the best way to support our organization as we co-create a healthier and more equitable city. Monthly donations of $25, $100, $500, or any amount are a great way to show your ongoing support and help us sustainably increase healthy food access with Denver neighborhoods!

Heart & Hand is dedicated to improving the lives of at risk youth and their families. Through high quality out of school time programming, we empower all children and families with the skills, information, and resources they need to create and realize their dreams. By investing in consistent and compassionate support for our children and families, we strive to disrupt the cycle of poverty and close the opportunity gap.

Heart & Hand families are grateful to Denver Food Rescue for the supply of fresh fruits and vegetables we receive on Wednesdays at our after school program site. This nutritious bounty is especially valuable to our many food insecure families.

As one of the most well-known youth organizations in the country, Boys & Girls Clubs provide young people with The Cope Club serves nearly 1,000 members each year and participates in a variety of community events. The Club also features the Teen Center equipped with computer stations, books and research resources, and serves as a quiet place for teens to concentrate on their studies and have fun. They have had a No Cost Grocery Program since 2015.

As one of the most well-known youth organizations in the country, Boys & Girls Clubs provide young people with opportunities to engage in programs that help them achieve academic success, take charge of their health by building healthy habits that will stick with them throughout their lives, and foster the skills they need to become leaders in their communities.The Vickers Boys & Girls Club provides services to young people in the area, providing a place from them to learn, grow and succeed in life. They have had a No Cost Grocery Program set up for youth and their families who participate in the program since September of 2014.

A major proving ground for all things early childhood, Clayton Early Learning is Colorado?s leading catalyst in providing early care and education, and collaborating with others to improve these important services. Our work focuses on ensuring optimal development during the critical birth-to-5 period for all children, especially those of limited opportunities. We succeed in closing learning gaps of disadvantaged children through a powerful model unique to Clayton Early Learning that harnesses the synergy of four dynamic initiatives ? research, practice, training, and advocacy.

Specifically, the Food for Families committee at Clayton Early Learning was created as a result of high levels of food insecurity among families we serve. Our committee aims to provide nutritious food for all families and staff, as well as nutrition education and cooking skills. Our partnership with Denver Food Rescue allows staff and families to access healthy fruits and vegetables, to trade new recipes with others, and encourages them to try new foods!

The GrowHaus is a nonprofit indoor farm, marketplace and educational center in Denver’s Elyria-Swansea neighborhood. ?Our vision is a world where all communities have the means to nourish themselves, and our mission is to create a community-driven, neighborhood-based food system by serving as a hub for food distribution, production, education, and economic development.

The GrowHaus partners with DFR to provide an educational grocery program every Monday. In this innovative community- led program, participants engage in a creative cooking class, and strengthen community ties by sharing a delicious meal together, all alongside the free distribution of healthy food. Our MOVIL (mobile) grocery program delivers these free grocery items to nearly 20 home-bound neighbors each week (usually by bike!). These programs also provide job opportunities for several residents of our neighborhood.

Birdseed Collective is a small community & arts non-profit organization directed by two former long-time residents of Globeville. One of their goals is to create opportunities for positive community and artistic programs in the Globeville neighborhood and Denver more generally. With years of experience in implementing many projects and programs, Birdseed Collective and volunteers have committed to running a weekly resident-based food distribution program called ?The Globeville Free Healthy Food Distribution and Preservation Program.? Through collaboration with Denver Food Rescue who redistributes the healthy food to Globeville, our Monday distribution program at the Globeville Recreation Center is going on it?s 3rd strong year.

Hunger is a sensitive issue and must be handled with compassion and in a non-intrusive environment. With a culturally sensitive and education-focused approach, participants receive pounds of healthy food weekly, learn about and try new healthy food options, learn food preservation techniques, and build community. Also through this program, 4 residents are now employed and are educated in job skills which they will use in the future. In 2015, our program served 387 unduplicated participants, and distributed 38,684 pounds of healthy food. This does not include fresh donations from Rainbo Bread and Raquelita?s Tortillas. Many goals for the program have been achieved such as hiring 4 residents and other staff, adding food preservation and expanding on our mission of ?The Art of Healthy Living.?